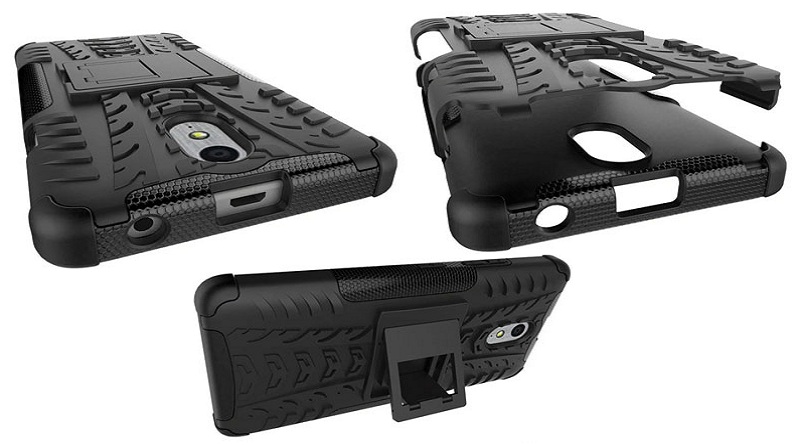 Mobile phones are not as strong as before. As the phone is improving its features, the phone is becoming too weak. The phone is coming in the market nowadays is fear to break the screen after it falls. Everyone uses Smartphone Cover to overcome these problems. But did you know that putting a cover on your phone can cause a lot of problems? We are going to tell you three related points here.

Most of the Smartphone Covers are plastic. When the phone drops, protect its screen from falling. But did you know that a plastic cover can heat your phone? Due to the continuous operation of the phone, the heat generated by the phone cannot be left because of the plastic cover. This affects the phone’s performance.

Some plastic sheeting is that the phone cannot be connected to the charging cable. For this, you must remove the Smartphone Cover. This way, do not buy these covers that do not charge a charging cable.

The metal cover does not allow heat to develop in the phone, but these covers also have two problems. First, not waterproof. If it is soaked in water, it may rust. In addition, the body of the phone begins to get worse. And the other it cannot save even breaking the phone after the drop.

Now, the most important question is what a user should do if all Smartphone Covers are the same. We will also give you an answer here

If you do not want to keep Smartphone Cover, there are some masks in the market that look like a phone cover, which protects your phone against dust, dirt, and water. At the same time, most users install a modified crystal on the phone, which locks the phone screen. In this case, the tempered glass may also be a better choice.

Google and Apple help Tracking Coronavirus in human body through your...