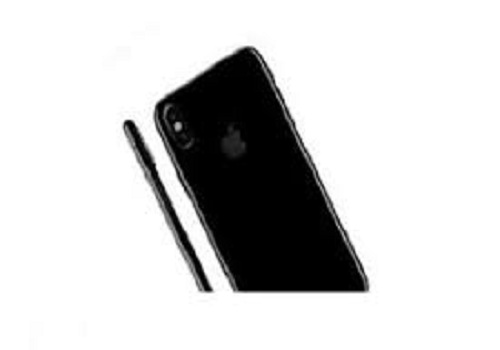 Apple iPhone will work on Touchless Gesture Controls and the Curved Screen technology:

Many Android phone companies have adopted the full design of the iPhone 10. Now, Apple is trying to make big changes to its next project. After these changes, the Apple iPhone may look different from the crowd once again in terms of design. This change can be seen in the future Apple iPhone user.

On the next Apple iPhone, users can see the controls in touchless gestures and the curved screen. According to a new report, these two plans are in their initial phase.

How will the Touchless Gesture Work?

The control function will work just as it has its name. This will allow users to complete the task without touching the Apple iPhone screen. This means that the task will be completed by the slight movements of the fingers near the screen. But to complete this project, the technology will not be ready for at least two years.

In a way, Touchless Gesture Control will function as a 3D touch function. The 3D gesture was part of Apple iPhone for two years. The difference in the holographic function is that it works with the pressure given on the screen. But according to the report, the project will take two years to complete now. According to another report, Apple is working on the new MicroLED display technology. But it will also take three to five years to look the Apple iPhone. But from these reports, it certainly shows that Apple is making every effort to separate companies and other phones from the competition.

However, Huawei tried to develop the market by offering new features such as a tri-camera. Both Samsung and Apple are working on folding phones.