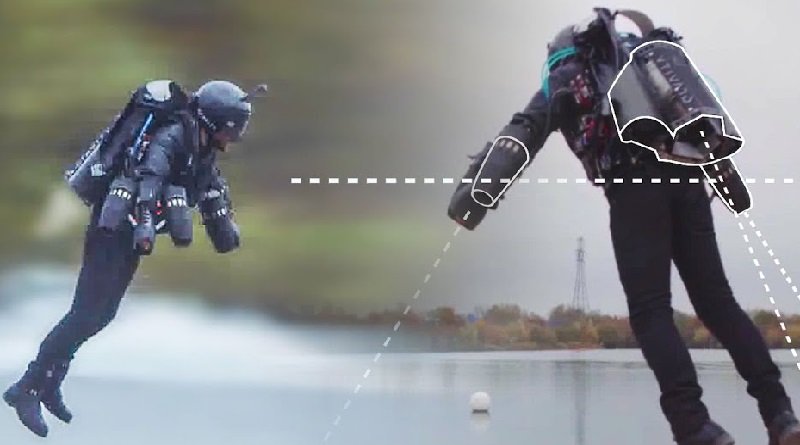 The British company has developed the world’s first jet suit. Can be flown at a speed of 89 km per hour. It has a special type of flight system installed in the company. Works with 5 gas turbines hanging in the hands. Turbine capacity is 1 brake horsepower. You can fly for 8 minutes at a time. All engines with a controlled jet engine on the body got the Guinness World Records in 2017 due to the fastest running speed.

British Tech startup company Gravity Industries has introduced its patent. The London Intellectual Property Office has issued a patent. The report is described as a portable theft system. In patent documents, Iron Man was inspired by Marvel Studios, which operates in the aviation system.

The company’s founder, Richard Browning, has done so in 20 countries around the world. Richard Browning says the entire team will launch a series of such cases for theft. According to them, getting a patent is not less than a major achievement.

The company has announced the launch of its racing series in mid-2019. The company has also launched a project on technology, mathematics and science in London schools. The company’s goal now is to stimulate creativity and innovation.

How to Share Real Time Location with friends in Google Maps...