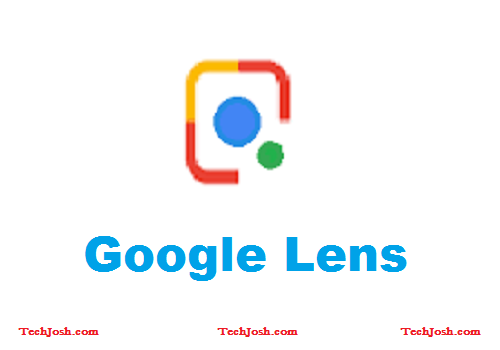 Google Lens is designed to provide the necessary information through visual analysis. With the help of this feature, when your camera focuses on everything it is, the application will tell you the information about it.

With the help of the Google lens, you can scan the barcode of any item. One of the many features Google targets is analyzing numbers and mobile addresses. This feature also has the ability to search for books, covers music and films based on photos. Previously, when shooting with Google’s Pixel 2, this feature identifies entities and road points. Now, this feature will be available in all Android smartphones.

According to the company, the Google Lens will be also available to iOS user. In the future, Google will also offer this feature for Apple devices.