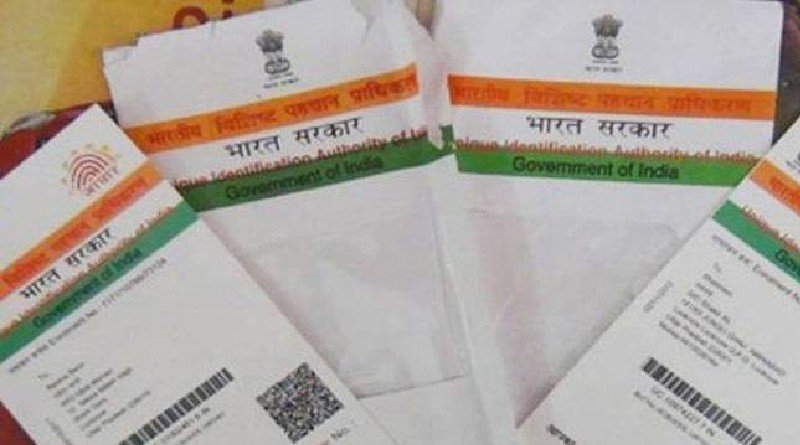 Indian peoples have many id cards, like Aadhaar, PAN, and Driver’s License (DL) for any official work. Even if you have single or multiples work, due to this keeping all id cards in a pockets, due to which peoples face lots of problem. So government makes plane to resolve this types issues by replacing all id card through one sigle id card for entire nation. You do not need to keep separate documents or id cards. Minister of Home Affairs Amit Shah recently said he plans to keep one id card for entire country.

Indians retain all these id Cards

An Indian citizen must keep important documents such as Aadhar Card, Voter ID, Driver’s License, PAN Card, Passport, Gas Connection, Ration Card. Not only that, there are also separate Cards of the government scheme. In this, you must also keep your MNREGA job card, Kisan credit card and BPL card. Many things can get stuck without them.

What does the government plan?

The government plans to replace all these cards with another single id card. If you understand in simple language, you get all the benefits of a single card. However, some guidelines will be developed in this regard. However, only one card must be kept as an identity card. However, even then, all other cards will be fully valid. However, it will not be necessary to keep more id cards. The idea is to carry all the cards on the platform via the National Population Register.

Already agreements exist in other countries.

The same scheme exists in foreign countries. However, an electronic database must be set up for this purpose. Currently, an index has been received on the type of planning the government is undertaking. Only one card is used in 60 countries worldwide for driving license, bank account and health and identity card. The privacy of this card is to have an electronic chip connected to the database. Provide all information about the cardholder.

Single card also in Europe, China and other countries.

Like India, other countries depend on it. Last year, China has launched a new digital ID card for all 16-years old citizens. In this, everything is recorded like the date of birth, caste, sex, religion, person ID number, etc. At the same time, in April this year, a new law on identity cards has launched in Europe. After that, there will be only one identity card in Europe. More than 250 cards are currently used in Europe. The card will be implemented as of April 2020. It will be connected to the fingerprint system. In addition countries such as Malaysia, Indonesia, South Africa, Nigeria, Algeria and Cameroon have also launched national identity cards.

What will be its advantages?

How to Select Right Microwave Product | How many types of Microwave?