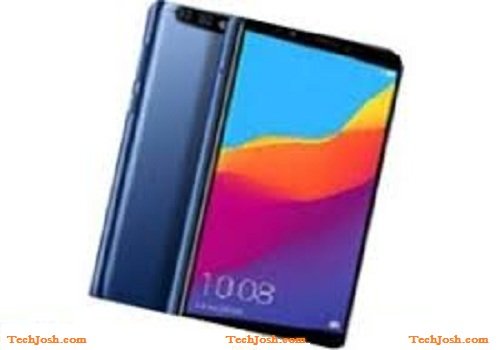 Huawei, Honor Sub-brand has launched its latest low-cost smartphones in China. This phone is named Honor 7C. Honor 7C Smartphone has an 18: 9 aspect ratio with the HD Plus screen. There is also having a Face Unlock feature and a fingerprint sensor. It starts selling on March 13, that means today. There is not even any information about the launch of this phone in India. This phone may come in collision with the recently launched iVooMi.

The double room configuration is provided in the Honor 7C. At the back, the basic sensor for the secondary sensor was provided 13MP + 2MP. However, the 8-megapixel front camera on the phone is a mobile phone. The phone will be running a 3000 mA battery.

iVooMi recently launched the i1s smartphone in India. The price of this edition remained at 7499 rupees. This phone will be available exclusively for sale. However, Cashback will also be available on this phone under the Reliance Jio Football Offer.

This smartphone comes with Jio Football offers. Depending on the offer, Reliance Jio will receive a cash payment of Rs 2200. The actual price of the phone will be 5299 rupees after refund.

The phone’s specialty speaks for the USP device of the phone, and then the phone comes with a face-unlock feature. With this help, users can unlock the smartphone in addition to the fingerprint sensor. The company said iVooMi is the first company to offer face unlock services for less than 8,000 rupees.

The smartphone has a 5.45-inch screen. The Infinity Edge IPS HD screen is provided on your phone. The phone has 3 GB of RAM and 32 GB of internal storage with a Quad-Core MediaTek 6737v processor. Phone capacity can be increased to 128 GB using a MicroSD card slot.

When talking about your camera, iVooMi has a 13-megapixel and 2-megapixel rear dual camera. It has an 8 megapixel front camera. The phone works with the Android 7.0 Android operating system. The power of the phone will have a 3000 mAh battery. To connect, they have VoLTE 4G, Bluetooth, Wi-Fi, dual SIM card and Micro USB port.