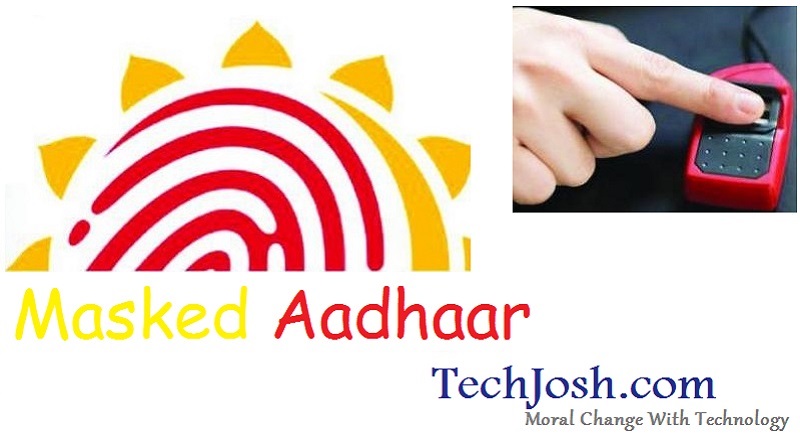 UIDAI has recently launched a new feature that allows you to hide the basic number of your Aadhar card. This feature has been named Masked Aadhaar. With this function, the first 8 digits of the 12-digit base card are hidden. Only the last 4 digits can be seen on the Aadhar Card. UIDAI stated that this database will also be treated as legitimate and can be used anywhere. To download this Masked Aadhaar, follow the steps below.

• Here, first select the Aadhar card, Virtual Aadhar Card or Enrolment ID, which you want to download e-Aadhaar from.

• Then, enter the Aadhar card, the virtual Aadhaar card, or the Enrolment ID.

• When OTP arrives, enter OTP and download the Aadhaar card.

How to Keep Safe Your Bank Account | Avoid Hacking Bank...