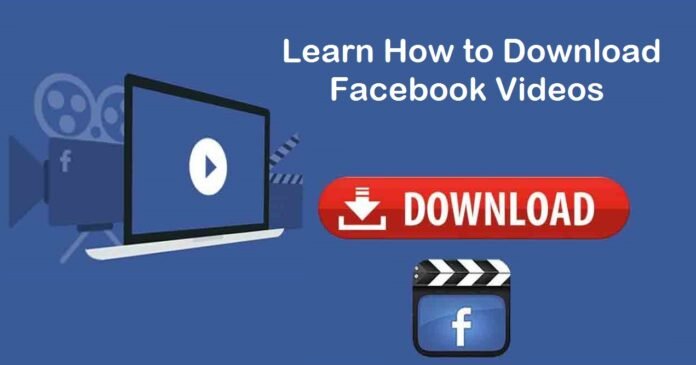 Today, Facebook has become a medium for entertainment, and not just for talking with friends. Videos are watched by millions of people on this platform. You’ve obviously seen Facebook videos to pass the time and a lot of videos that you might have liked.

But such an option is not available on Facebook where you can download the video. So today we tell you something special here. With the help of this trick, you will be able to download and watch the video without the internet.

By the way, Facebook also has its own main reels feature which is on Facebook itself, and users can create short videos as they like. As reported by Reuters, “Facebook says we’re testing a feature for Instagram creators in India, after which they can share their reels on Facebook’s news feed.

How to Share Real Time Location with friends in Google Maps...