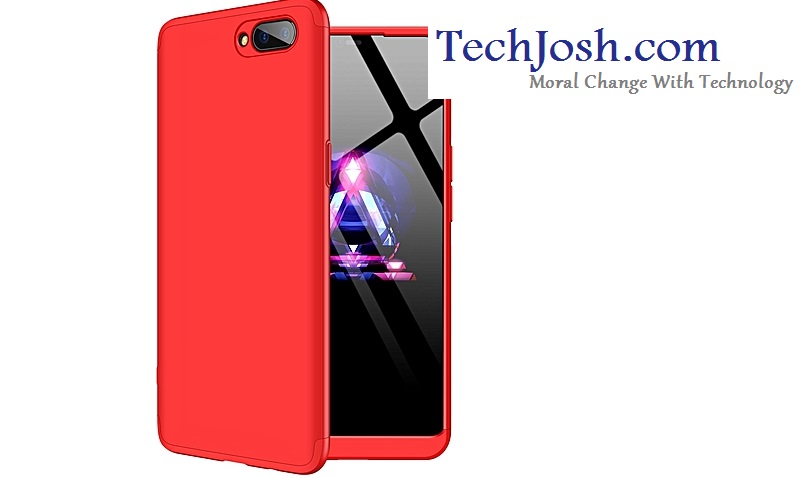 China’s smart phone company Oppo has launched the new 64GB version of the Oppo A5, a mid-range smartphone launched last year. The OPPO A5 Smartphone was previously available in one type of 4 GB + 32GB, and the new variant for this smartphone, 4 GB + 64 GB, has launched at a price of 12,990 rupees. This phone was launched in India at a price of 14,990 rupees. The variant is available 4 GB + 32 GB after the discount price is 11990 rupees. New variants can now be purchased only through the offline store. It will also be available online in the coming weeks. Come on, learn about the functions of this smartphone.

Specification of OPPO A5 Smartphone

When talking about the specifications of this smartphone, it has a 6.2 “Full HD Plus display. To protect the phone screen, 2.5D perforated glass has awarded. The aspect ratio is 19: 9. The Octa core snapdragon 450 is also offered in terms of phone performance. Can be increased to 256 GB via microSD card.

When talking about camera features, the camera has a 13 + 2 megapixel camera at the back. At the same time, it has an 8 megapixel camera to capture selfie images. Your phone works with Android OSO 8.1 based on ColorOS 5.1. The phone has a fixed battery of 4,230. The phone supports connectivity features such as Bluetooth 4.2, Wi-Fi 802.11 b/g/n, 4G VoLTE, GPS.

There are other OPPO smart phones available in the range of 10,000 to 15,000 rupees. You can buy these Oppo smartphones from here.