OPPO A70 Smartphone launched, Price in India, Features, Specification, Competition With Samsung Galaxy A5 And Vivo v5 Plus Handset:

The OPPO company launched the new smartphone which is OPPO A79 smartphone. This OPPO phone comes with a thin edge. The company brings this Negot ColorOs 3.2 Android phone with 18:9 aspect ratios. The OPPO A70 Smartphone will be available in Chinese Yuan (about Rs 23,500) as of December 1 in China. In India, if the phone comes in the same range, its competition may come from accessories such as the Samsung Galaxy A5, Vivo V5 plus.

Features of OPPO A70 Smartphone

Competition With Samsung Galaxy A5

Price: Samsung Galaxy A5 has the price of about 22,900 rupees in the Indian electronics market.

This phone has a Super 5.2-inch HD AMOLED screen. This Samsung Galaxy A5 is equipped with an octa-core 1.9 GHz processor and 3 GB of RAM. This handset has 32GB internal memory, which can increase to 256 GB with a Micro SD card. For photography, it has a 16-megapixel front and rear camera. This phone has a fingerprint scanner. With 3000 mAh battery, which comes with the fast charge function.

OPPO A70 Smartphone Competition in Vivo V5 Plus

The phone has a full-resolution 5.5-inch screen, which also has Corning Gorilla glass protection. This Vivo V5 Plus is equipped with 2 GHz octa-core Snapdragon 625 processor and 4GB of RAM. It has an internal memory of 64 GB, which can increase to 256 GB via a Micro SD card. For photography, it has a 16-megapixel rear camera. The rear camera is having with Flash LED, PDF and f/2.0 aperture. In addition, 20 megapixels and 8 megapixels have a dual front camera. The phone has 3160 mAh battery, which allows a fast charge. 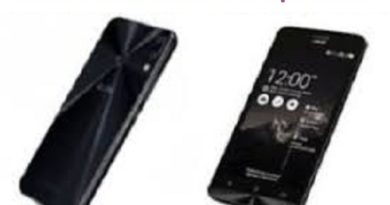 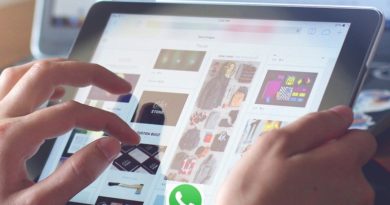 How to Run Two WhatsApp Accounts simultaneously on a Computer ? 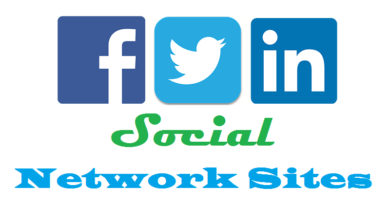