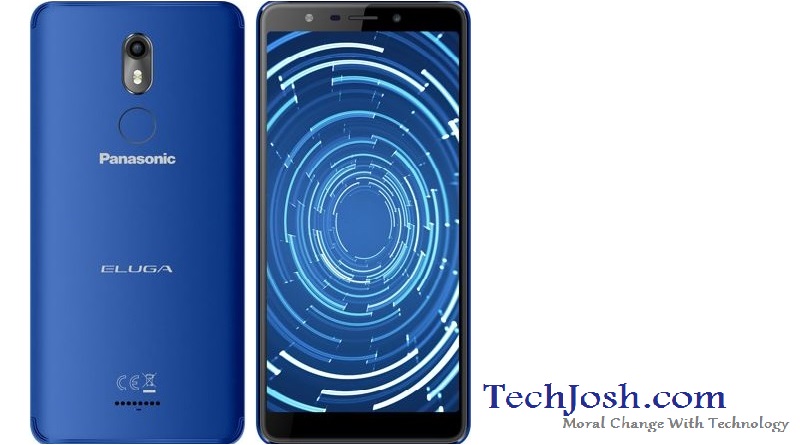 Panasonic has launched the Eluga Ray 530 Smartphone at 9,000 rupees or less price. The price of Panasonic Eluga Ray 530 is 8,999 rupees and this phone can be purchased in black and blue. It will be available in many online markets, including Amazon. Depending on the price, this phone will collide with the newly launched Lenovo K9. Its price is also 8,999 rupees.

This phone is having dual sim. Panasonic Eluga Ray 530 works on Android 8.0 Oreo. It has a 5.7-inch high definition screen with a resolution of 1440 x 720 pixels. The aspect ratio is 18: 9. Panasonic Eluga Ray 530 is equipped with a 1.3 GHz processor and 3 GB of RAM. Contains 32 GB of internal storage space that can be expanded up to 128GB via microSD card. To operate the phone, a 3000 mAh battery is provided.

For photography, the phone has a 13-megapixel camera with autofocus lens and LED flash. The back camera supports Bokeh effect, interval and automatic scene detection. At the same time, the phone comes with a 5 megapixel front camera equipped with Silve flash images. Face Unlock feature is provided on Panasonic Eluga Ray 530 for added safety. For connectivity, phones have received features such as VoLTE 4G, Wi-Fi 802.11 b / g / n, Bluetooth v4.1, GPS / A-GPS, Micro-USB, 3.5 mm headphone jack and FM radio.

Panasonic Eluga Ray 530 has compared with Recently launched Lenovo k9. This phone works on Android Oreo based on ZUI 3.9. It has an HD + screen of 5.7 inches. The aspect ratio is 18: 9. More than 2.5-D protection is provided on the screen. This phone is equipped with the Octa-Core MediaTek MT6762 2.0 GHz processor and 3 GB of RAM. Contains 32 GB of internal storage space that can be expanded up to 128GB via microSD card. To operate the phone, a 3000 mAh battery is provided.

For photography, it has a 13 megapixel rear camera and a 5 megapixel secondary camera. Dual camera sensors are also provided on the front panel with the dual rear camera. The first sensor measures 13 megapixels and the second sensor has 5 megapixels. Front and rear cameras are equipped with flashing. For connectivity, features such as 4G LTE, Wi-Fi, Bluetooth, USB audio connector C and 3.5 mm are included in the phone. 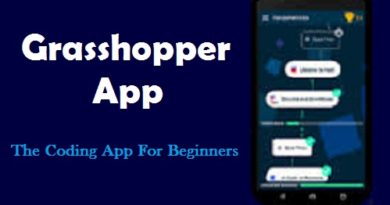 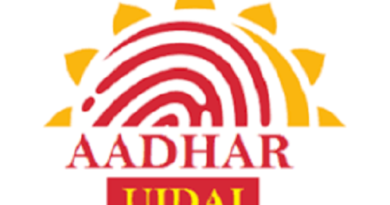 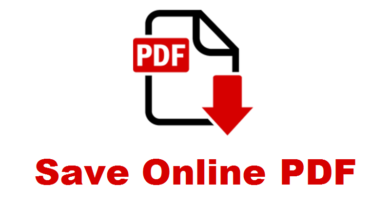