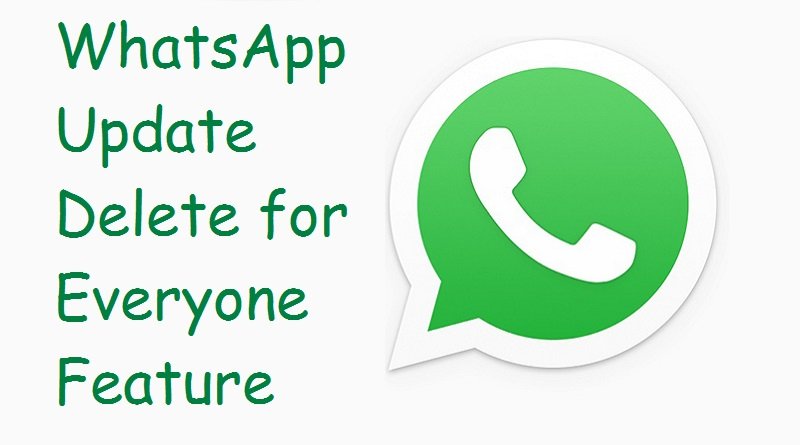 The WhatsApp multimedia messaging platform is preparing to make a new update. As a result, the WhatsApp Update Delete for Everyone Feature has been updated. The company had lunched this feature last year. The message sent by the user can be deleted in 7 minutes. After that, but now the company has increased this time to 1 hour 8 minutes and 16 seconds. In addition to this new update, the company has added an option to further analyse feature.

What is WhatsApp Update Delete for Everyone Feature?

The time to delete messages from WhatsApp As increases 13 hours 8 minutes and 16 seconds. According to WABetaInfo, in this new update, if the user deletes a message, a request to the receipt will be sent to the receipt. If you do not approve it within the specified time, ie, 13 hours, 8 minutes, and 16 seconds, the message will not be deleted.

Also Read:- How to Chat on WhatsApp without Adding Contact Number

WhatsApp has added this feature to ensure that no user can delete messages from the WhatsApp platform for a few days, months, or months. Label support will also be provided in this new update. However, the information will not be displayed when you view this feature. But will be presented in the coming weeks.

At the same time, the social networking site Facebook is currently setting unsend the messaging feature on its messaging application. According to the news, users can also delete messages sent to their friends as part of this feature. This means that users can delete sent messages. A reporter of Facebook said that the company is currently working on this feature. The company has been confirmed by this kind of feature.

These two major changes in WhatsApp, make it easy to send app updates, photos and videos