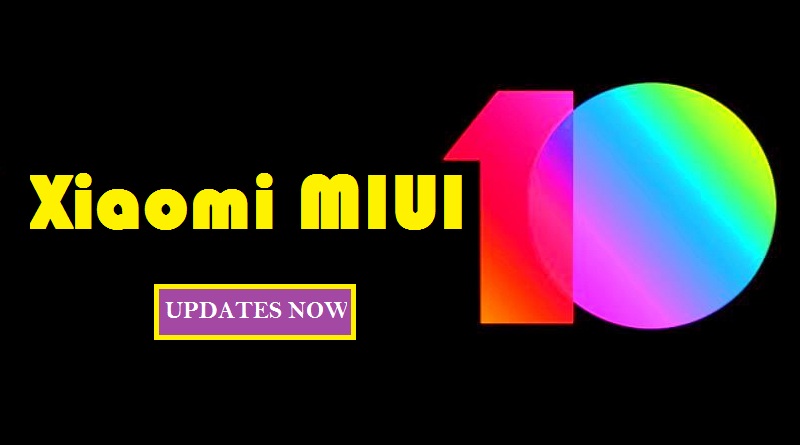 Xiaomi has added 5 new features in the MIUI10 interface for Indian Smartphone users. Xiaomi had launched the Xiaomi MIUI 10 Smartphone with the new interface in China last month. It has been released in the latest versions of the Xiaomi Mi 6, Mi 5, Mi MIX 2X, Mi MIX 2, Mi MIX, Mi Note 2, Redmi Y2 and Redmi Note 5 (Redmi Note 5 Pro). Xiaomi will change the features and interfaces of all your Smartphone Gradually.

Add Paytm in the camera app

There are many users of Paytm in India. Since the ban in 2016, the number of Paytm users and digital portfolios has increased significantly. People use Paytm to transfer money and purchases. A Paytm application will be added with the Xiaomi MIUI 10 Smartphone user interface camera feature. After adding this feature to the built-in camera application, users can easily launch Paytm through the camera and pay for it. Users do not need to open Paytm separately.

Added user interface Xiaomi MIUI 10 Smartphone standard browser. This browser has been added exclusively to Indian users. With this browser, you can directly access apps like Wave, Oio, Flipkart, Book My App, and Make My Trip.

This new feature will also be added to Indian users in Xiaomi MIUI 10 Smartphone. With this application, you can listen to more than 10 million songs in 15 languages. For this, Xiaomi has entered into a partnership with more than 400 music supplier.

The video app will also be added to Xiaomi MIUI 10 Smartphone for Indian users. With this app, you can watch more than 5,000,000 hours of video in 15 languages.

Add Quick menu in the message

In the Xiaomi MIUI 10 Smartphone, users will be added to the quick list of the message. This feature has also been added taking into account for Indian users. Additionally, support has been added for the message sender ID to the interface.