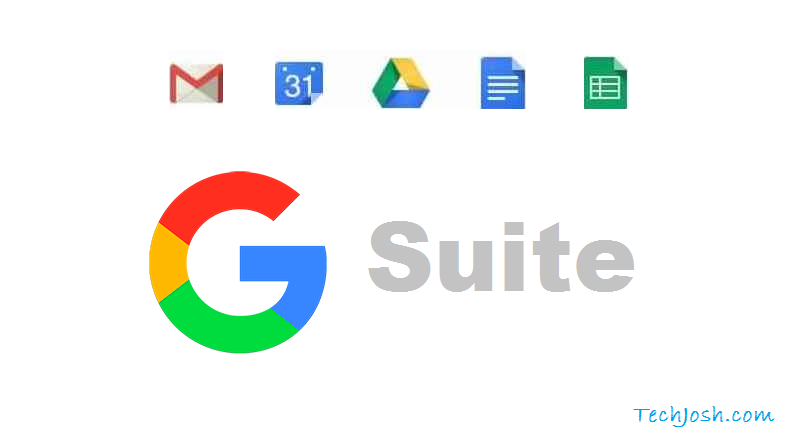 Google has added many features to the G Suite App, with the help of this app you can learn grammatical flaws. Google has released this feature specifically for Google Docs. Google implemented this update a spree for this. This feature of Google includes grammar verification of artificial intelligence. With this feature from Google, you can improve your grammar and check grammar mistakes by sending an email to anyone.

By adding this feature in G Suite App, when you type a phrase in English, it will discover your errors and suggest suggestions for the changes needed to remove the errors. In addition, users will be encouraged to improve rules errors. Tell us, this feature is already available to those who have signed up for the adapter. In addition to Google Docs, this feature will also be launched next week in Google Hangouts.

In addition, Google can also add voice Hangouts commands to improve English in Gmail. This feature is expected to be available only to selected individuals. Let’s say Gmail now has a new edition of Smart Composites. Artificial intelligence based on this feature allows users to automatically complete email automatically based on suggestions.

Google Cloud Build is also turned on by Google. This feature currently helps developers design programs for testing and implementation. Because there are default Google proxies, they will replace these default proxies for some call centers.

First Jet Suit to Fly in the World can Fly at Speeds Up to...