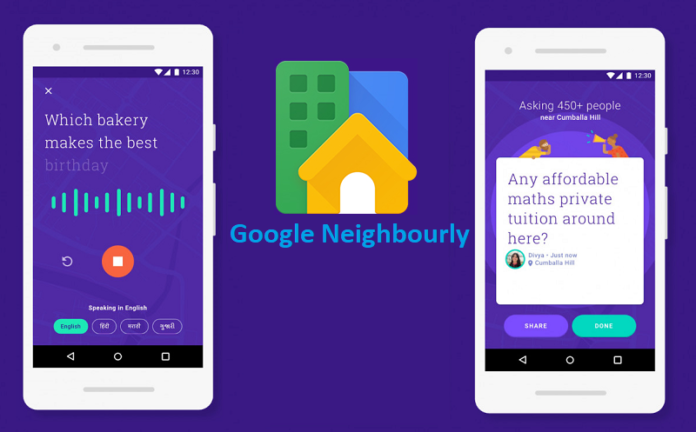 Google Neighbourly may be closed soon. This app had launched in India for local assistance in 2018.

Google, a leading technology company, will be closing the Neighborhood app soon. This app was opening in 2018. This app was released for local help, but since it is not famous with users, the company will now close this app. According to the PTI report, this app was launched in May 2018 for cities like Mumbai, Ahmedabad, Mysore and Coimbatore. The app was made available everywhere India just a few months after its launch in these cities as a pilot project. 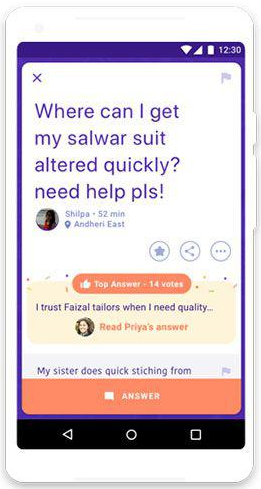 While providing information about closing this app, a Google spokesperson said that we launched this app to help people. It was launched to answer people’s daily questions through this app. However, the product did not become popular as expected. Google will close this app as part of the Next Billion user initiative. This request was closed during the 21-day national blockade. 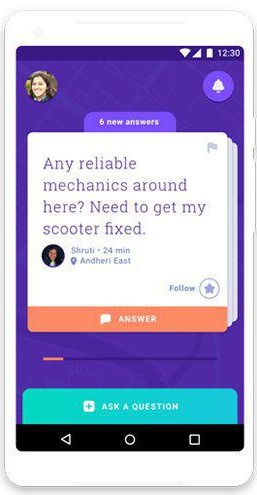 Speaking of Neigbourly app features, users get answers to all questions related to their area. In addition, users also share photos with people in their area. Expert speed recognition technology was used for this. The special feature of this app is that it supports the regional language. Because users can answer all their questions in their own language. At the same time, this app also has functions like photo sharing, creating events and creating pole. This app has been downloaded more than 10 million times from the Google Play Store. The last update was released in December 2019.

Google and Apple help Tracking Coronavirus in human body through your...