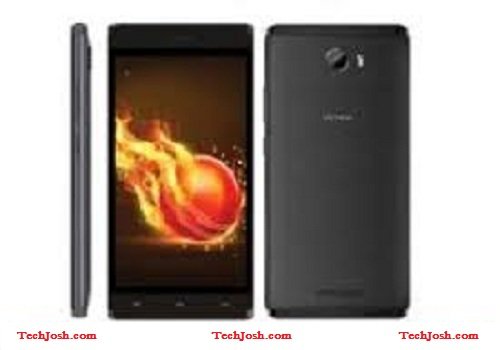 Smartphone Company Intex has launched two new Smartphone which name is Aqua Lions N1 and T1 Lite. These phones are equipped with the new Hike Total platform, based on Android. Many applications can be done without the Internet for this application. Intex Aqua Lions N1 Smartphone and T1 Lite have released on Rs 2823 and Rs 3899, respectively. These smartphones may be competition from Xiaomi Redmi 5A.

Aqua Lions N1 have the 4-inch screen and 2.5D Lions T1 Lite have the 5-inch screen with curved. Both phones have 1 GB of RAM and 8 GB of internal storage. Storage can be expanded using a MicroSD card. The phone works with a quad-core processor.

Competition with Xiaomi Redmi 5A

Xiaomi Redmi 5A phone is called Indian smartphone because this phone will be installed in India only. The Indian version of this phone comes with two small SIM card slots and a MicroSD card. With this, the 3GB / 32 GB storage version of Radmi 5A will only be available in India. The specialty of this phone is that it is specifically designed for Indians. This is an entry phone. Despite initial-level phones, the company has provided better specifications on the phone. This collision will be the newly launched Nokia 2.

Features of Xiaomi Redmi 5A

Xiaomi Redmi 5A has 5 inch IPS HD screen. This Smartphone includes the Adreno 308 graphics processor, 3 GB of RAM and 32GB of internal storage with Qualcomm Quad-Core and Quad-Core Quad-Core 425 Quad-Core Semiconductor. Storage capacity can be increased to 128 GB using a MicroSD card. Dual SIM works on Android Nudo based on MIUI9. The phone is compatible with 4G networks.

Talking about the camera, the phone is equipped with a 13MP rear and a 5MP front camera.

The power of the phone will have a 3000 mAh battery. The company says the phone has an 8-day battery in sleep mode on one charge.